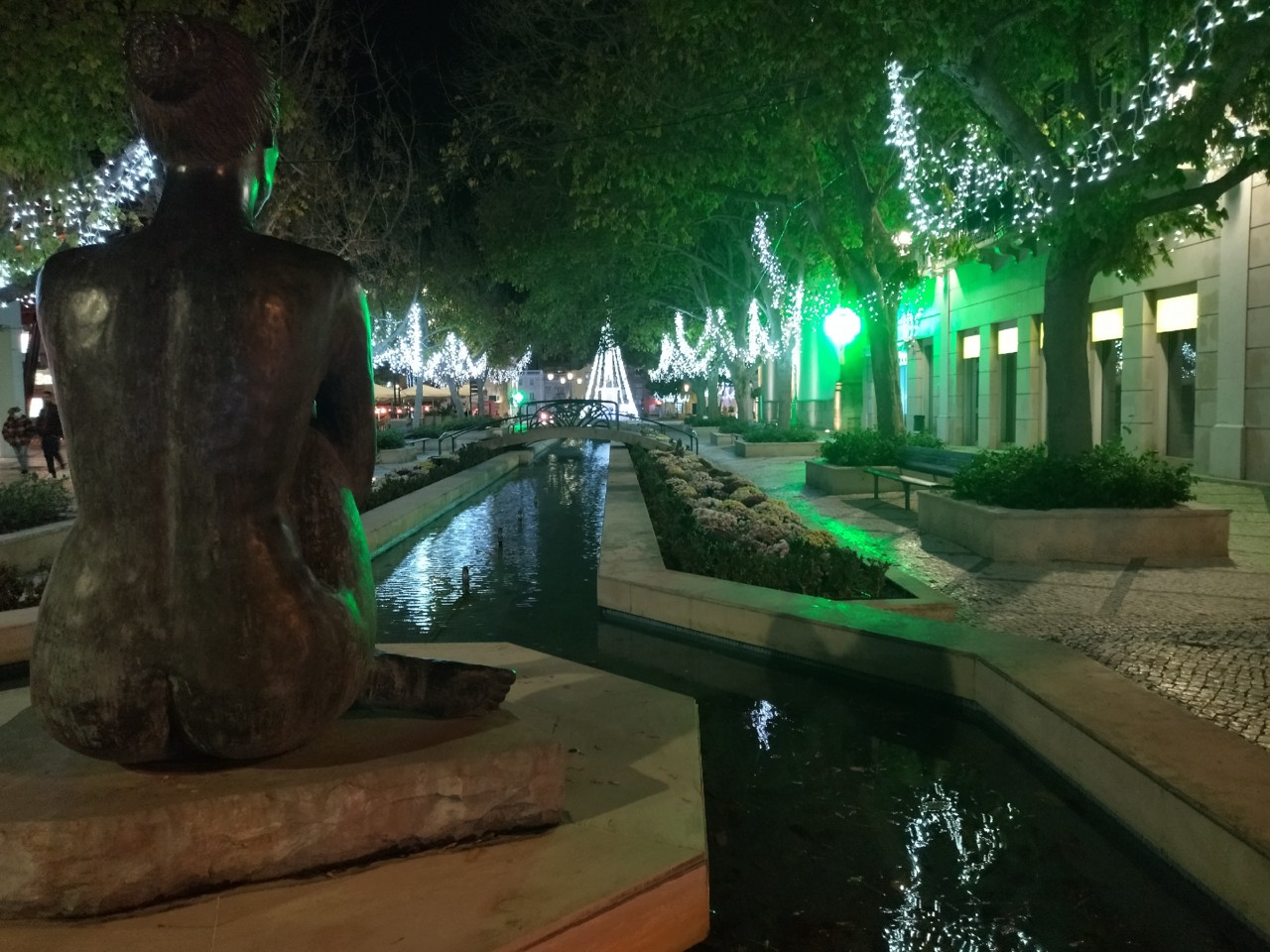 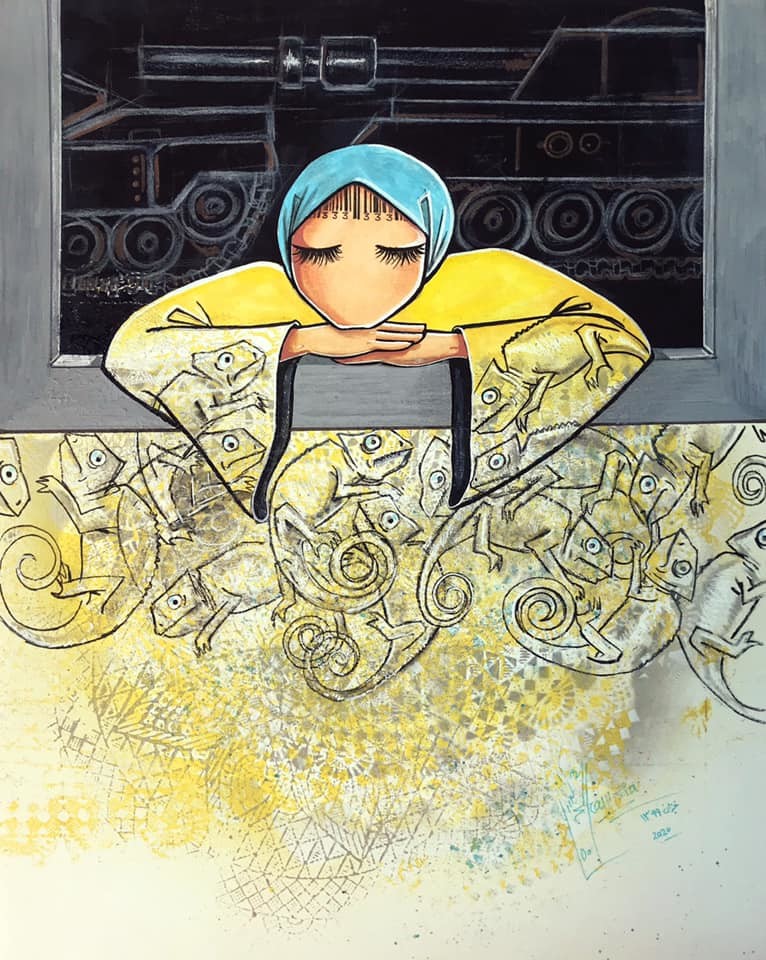 As I remember I hid my identity to avoid any mistreatment by others for my identity and nationality. To avoid harm or at least reduce the amount of it.
When we were immigrants in Iran, we dressed like Iranians and spoke in their accent. We were very happy that no one understood that we were Afghans, but we had a strange feeling in our hearts, even though we had not sinned, we were still scared. Whenever we found ourselves in the same colors as the crowd around us, we felt safe, just like Chameleons who feel safe by changing their color to the color of their environment (surroundings).
Later when we returned to Afghanistan, we were happy that the war was over and we could enjoy living in our own country without any fear of our identity. But after a while, war started again and people rushed to other countries. Once again, each of us took the color of different environments to make a good life for ourselves.
Texto e ilustração Shamsia Hassani
2021 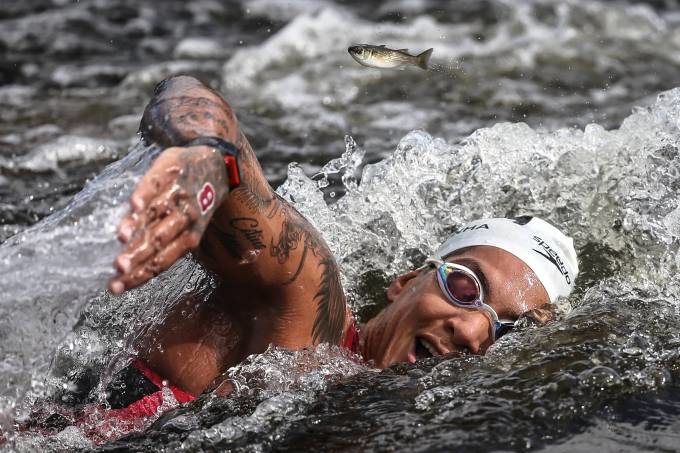